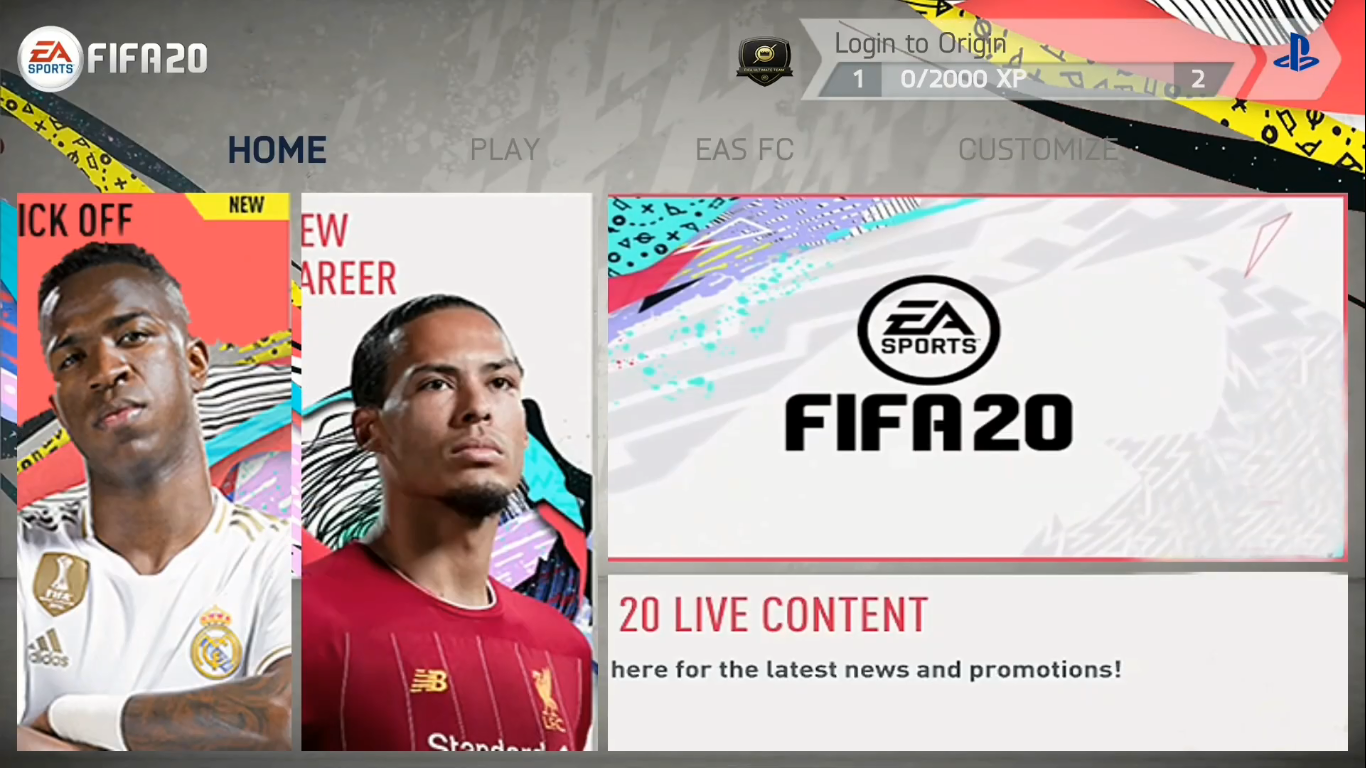 Featuring 33 leagues, over 600 licensed teams, and more than 16,000 players. From the English Premier League and La Liga to the German Bundesliga and beyond. March toward glory in 34 authentic stadiums. Plus, for the first time on mobile, listen to commentaries in English, French, German, Italian and Spanish!

EA SPORTS™ Football Club Match Day lets you follow the heartbeat of your favorite club. Play along with real-world fixtures from top leagues. Every injury, suspension, and change in team form is reflected in-game – keeping you connected wherever you are!

Earn and trade, or buy and sell FIFA players to create your own fantasy team. Choose your play style, formation, kits, and more. Compete in tournaments to earn coins, then spend them on new players and items to improve your team. Play for free or purchase packs. The choices are endless!

Hold and drag players to move them around the field, tap to pass, swipe to shoot – and more! FIFA 20’s new Touch Flow Controls put the excitement of playing the world’s most popular sport at your fingertips – literally.

Featuring a killer soundtrack with the hottest artists, from Empire of the Sun to Vampire Weekend. It’s an epic playlist only FIFA can bring you! 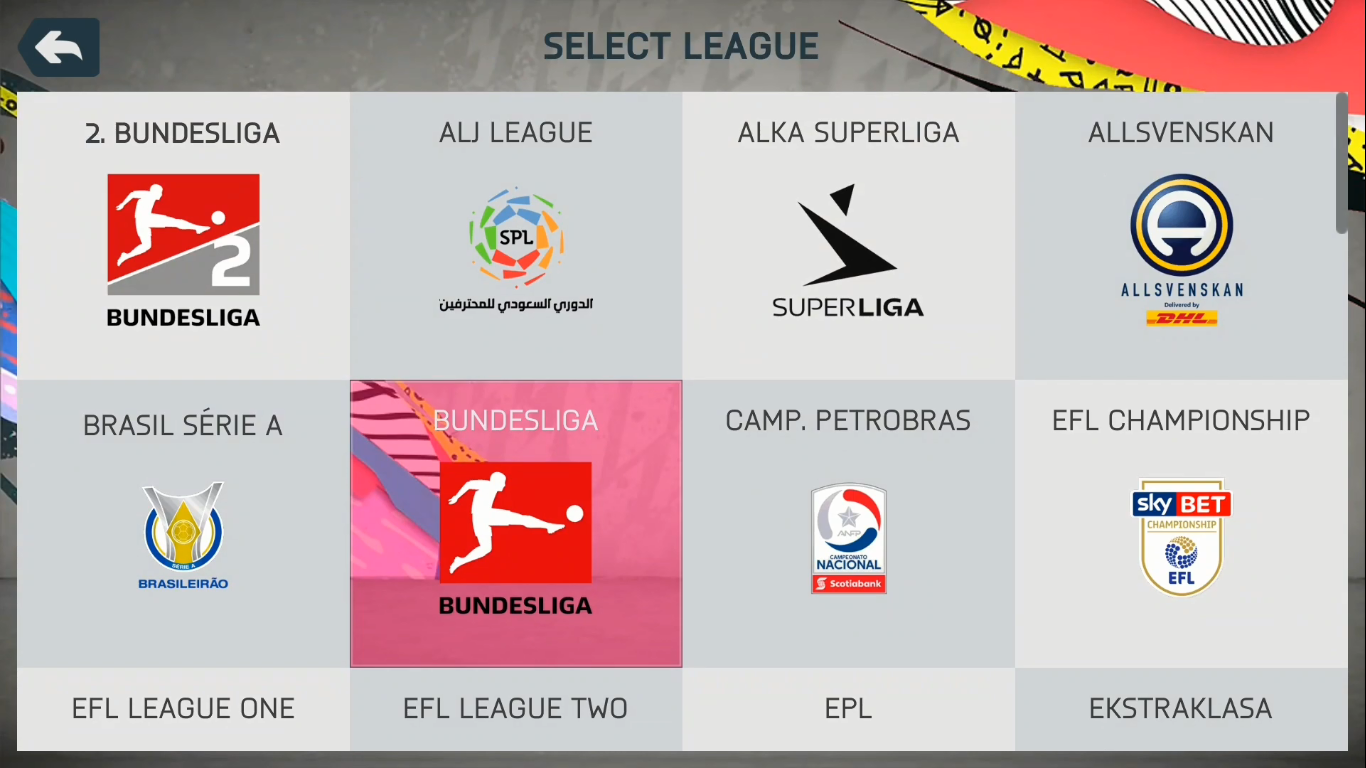 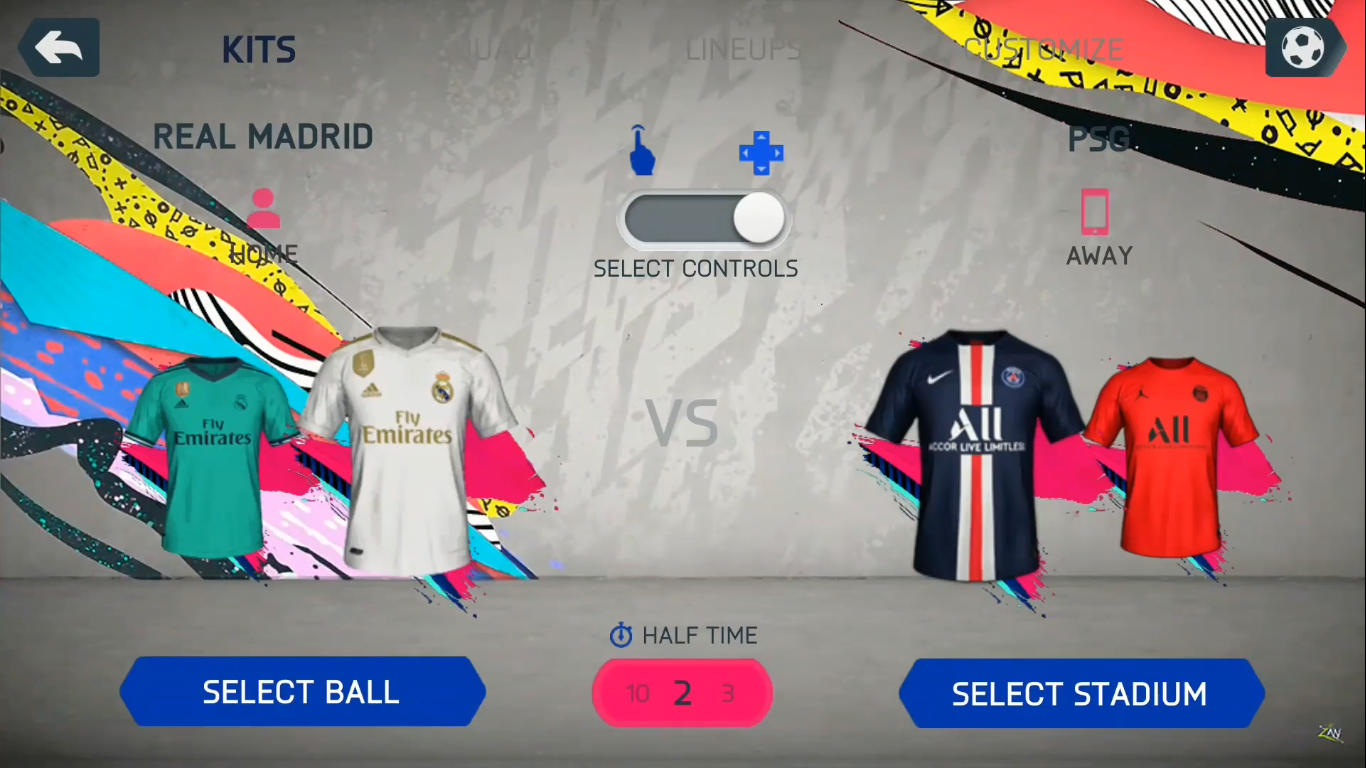 If you ever experience any issues logging into the game and/or receive an error message, try restarting your device and logging back in to FIFA 20 to play.