Data Pack 4.0 will include new models of the home and away kits for the Brazil National Team and 17 other National Team.
Additionally, renewed looks of key players from each club, updated spike models, and several player visuals during formation have been added to enhance your match experience to feel more realistic.
We hope you enjoy the latest Pro Evolution Soccer contents as more excitement for National Teams are on the rise!

▼Updated Uniforms
Club kits of 9 teams, along with the National Teams listed above 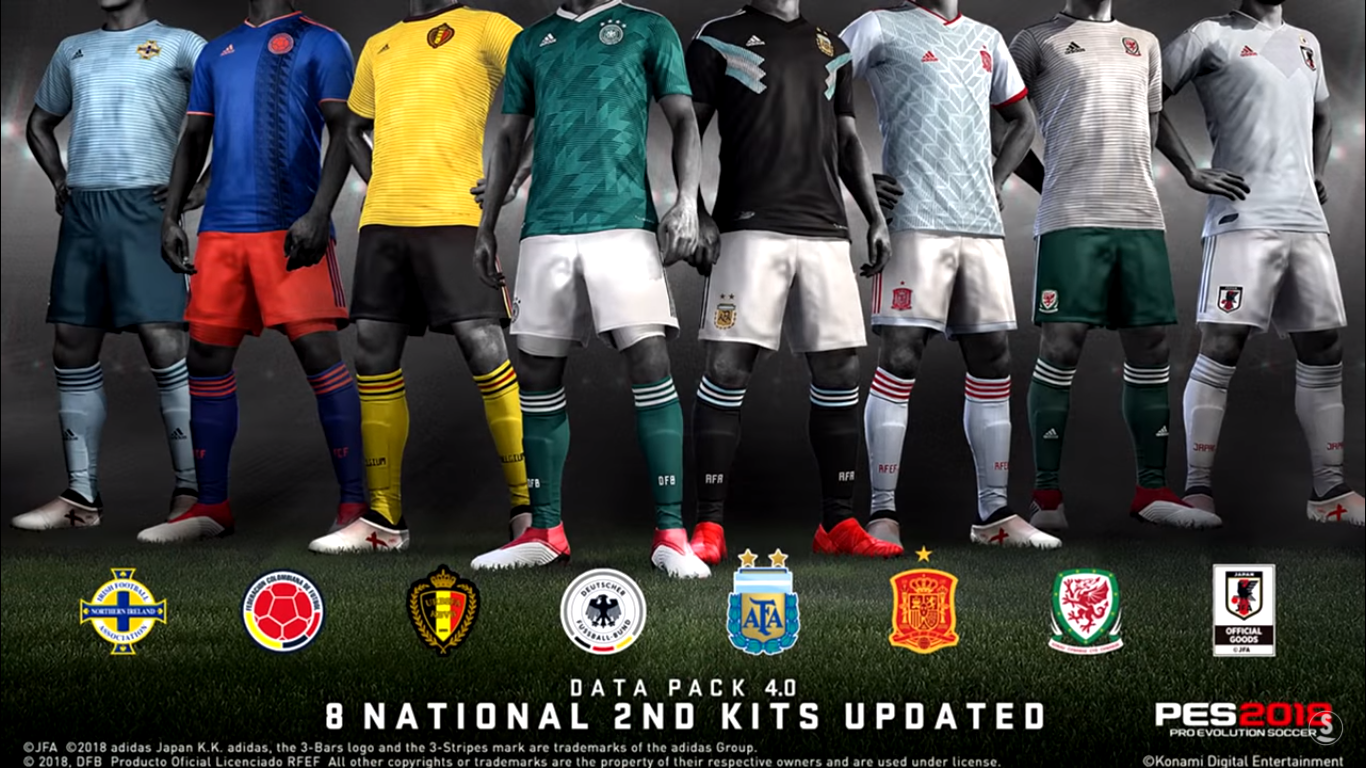 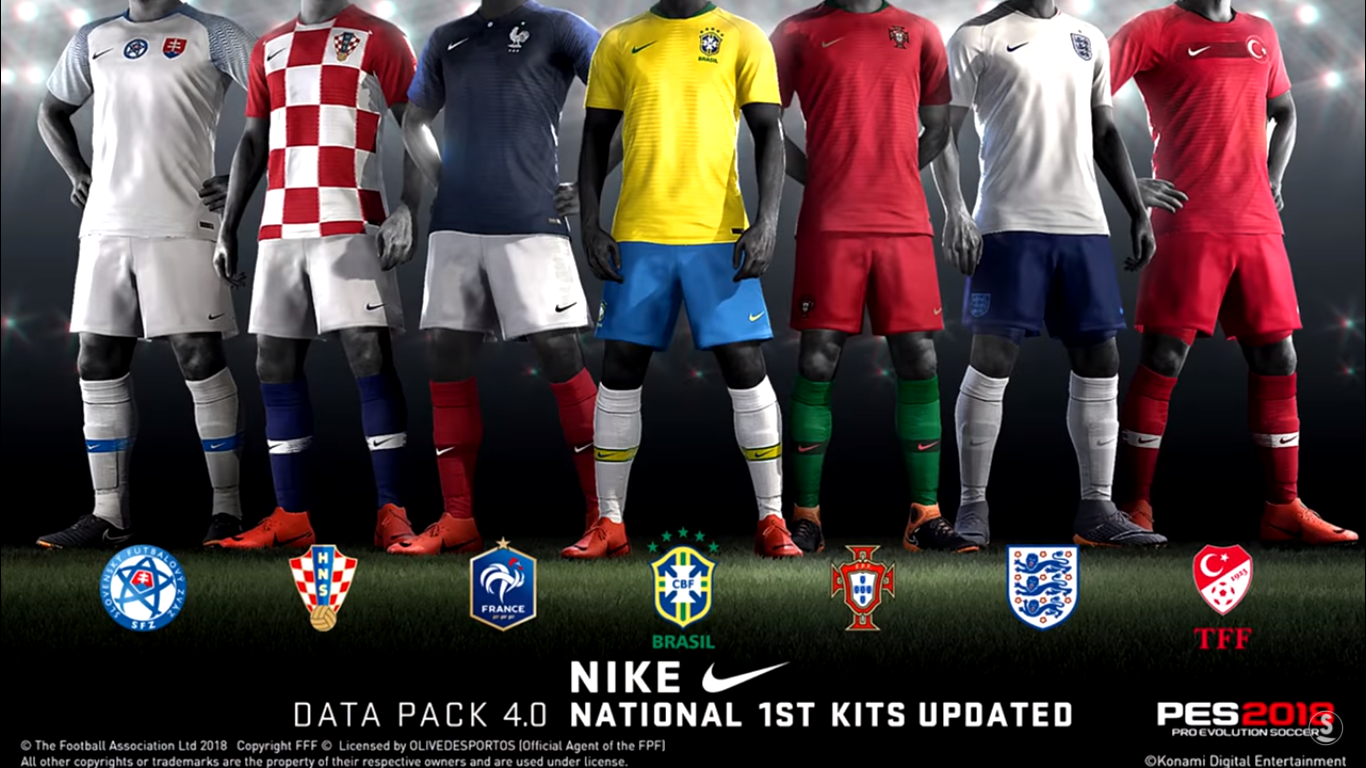 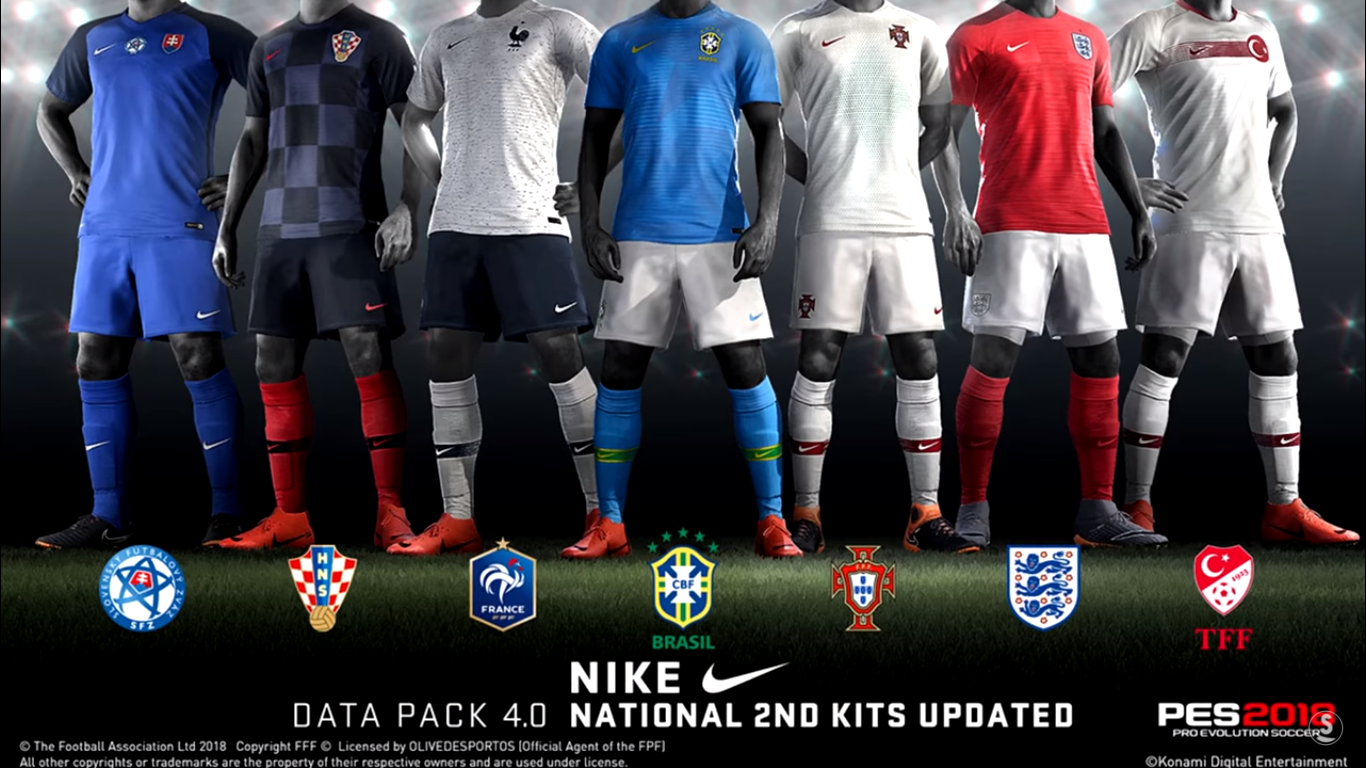 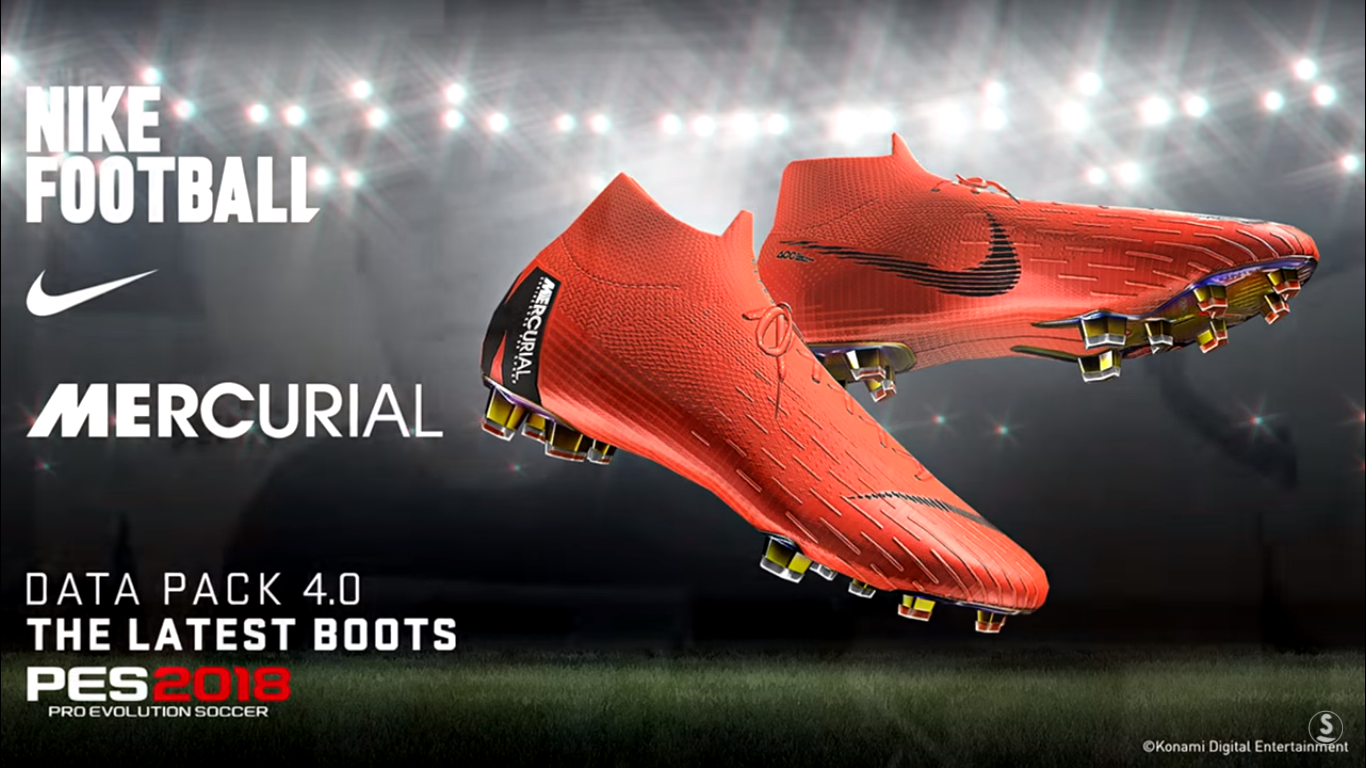 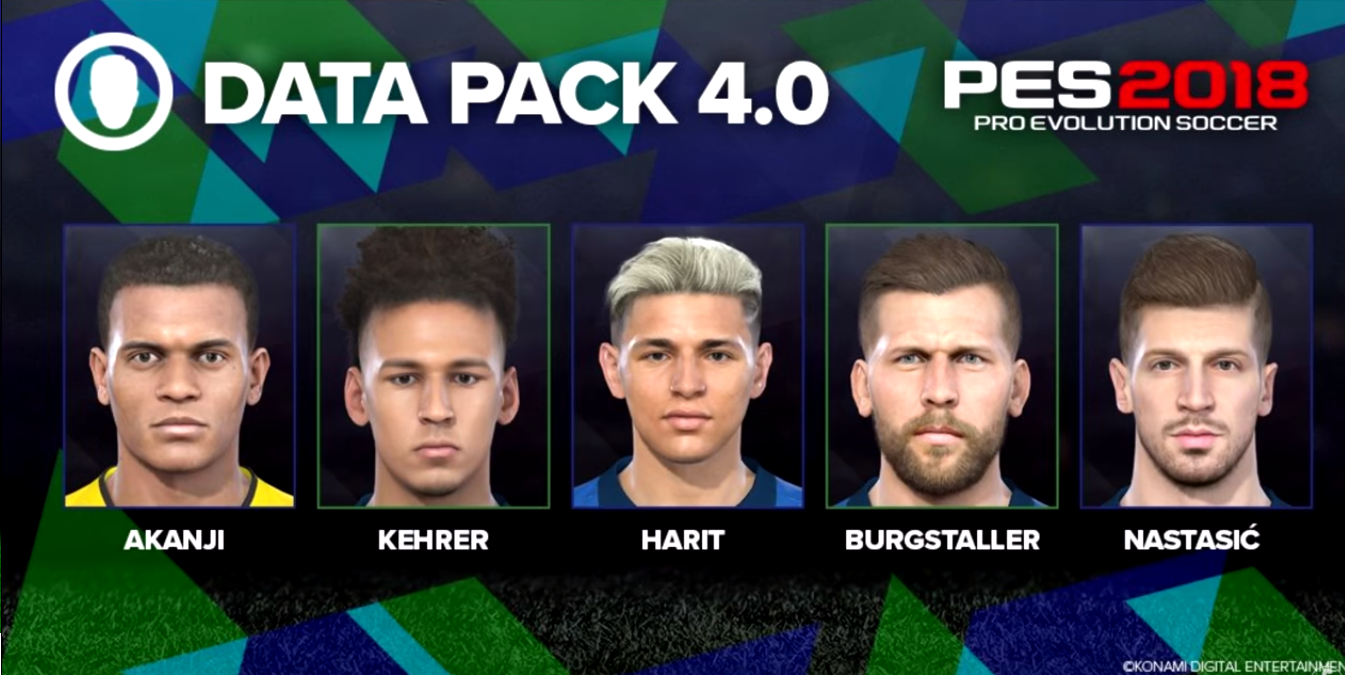 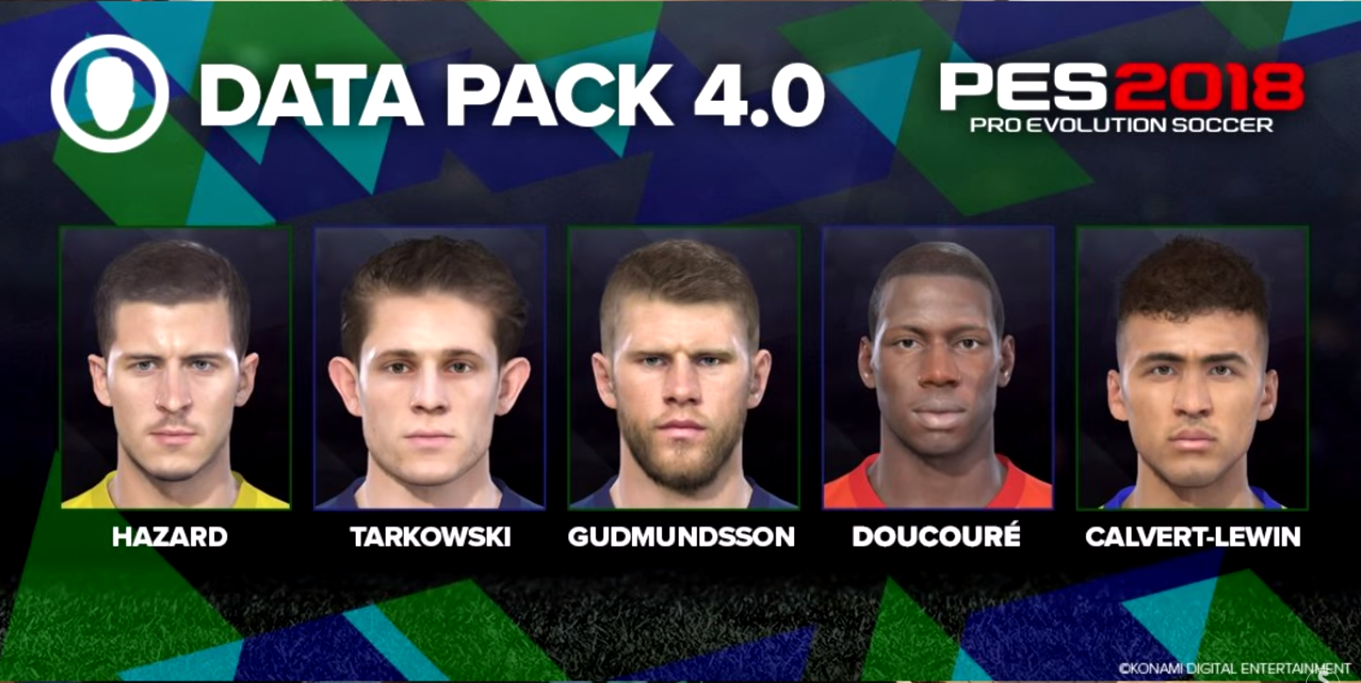 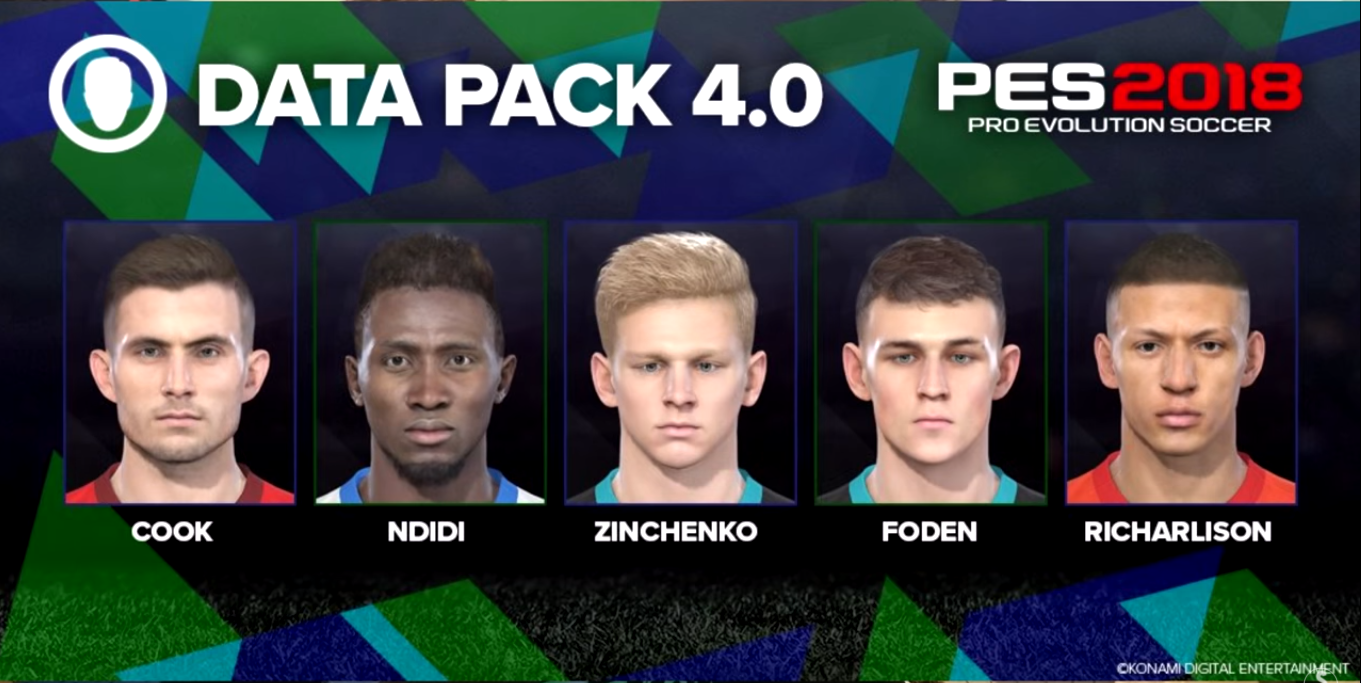 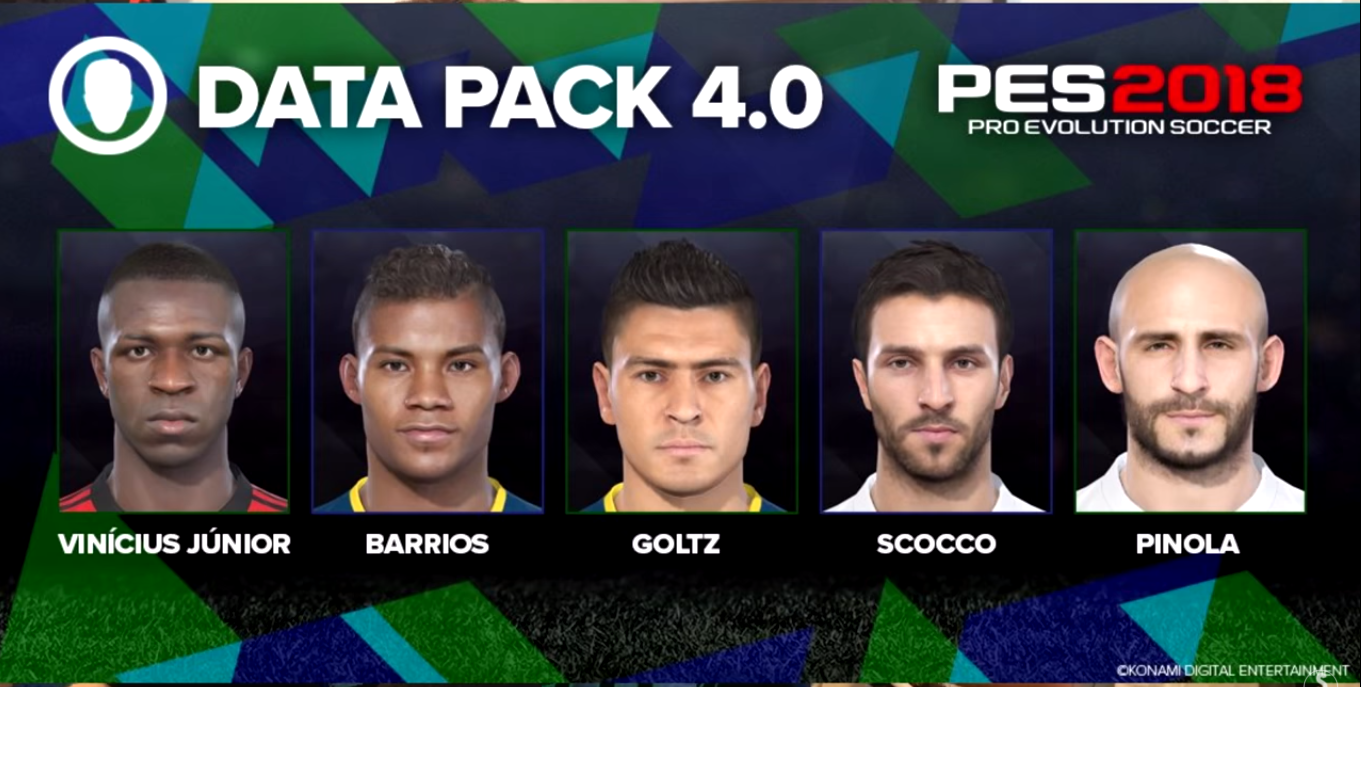 ▼Player portraits photos added
Lots of new player portraits that are seen when setting formations and checking player stats during matches will be added.